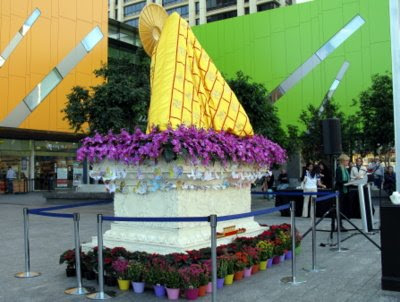 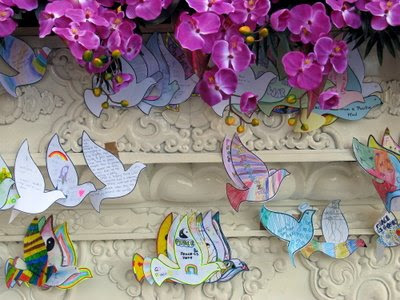 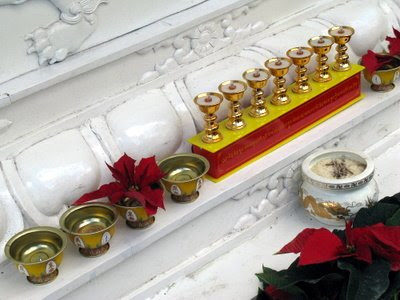 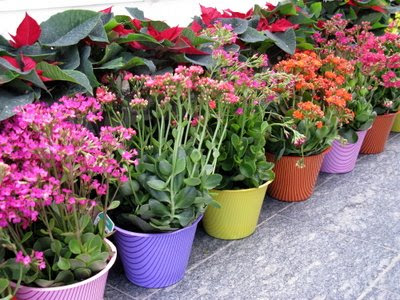 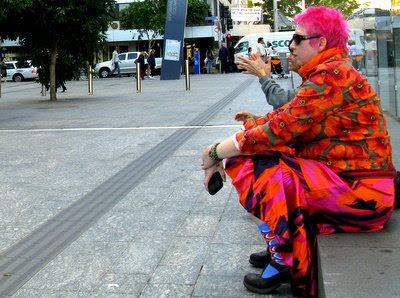 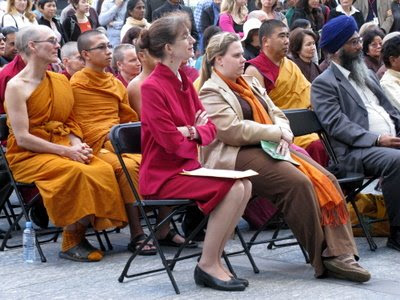 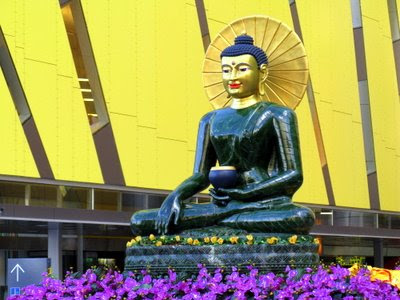 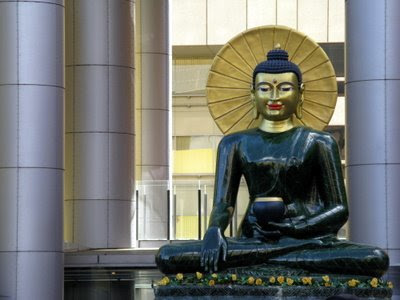 Trudy said…
How cool is that?